Skip to content
The gods grant nothing more than life,
So let us reject whatever lifts us
To unbreathable heights,
Eternal but flowerless.
All that we need to accept is science,
And as long as the blood in our veins still pulses
And love does not shrivel,
Let us go on
Like panes of glass: transparent to light,
Pattered by the sad rain trickling down,
Warmed by the sun,
And reflecting a little.
~Fernando Pessoa

I have in me like a haze
Which holds and which is nothing
A nostalgia for nothing at all,
The desire for something vague.

I’m wrapped by it
As by a fog, and I see
The final star shining
Above the stub in my ashtray.

I smoked my life. How uncertain
All I saw or read! All
The world is a great open book
That smiles at me in an unknown tongue. 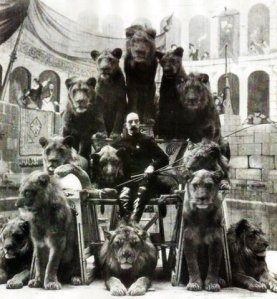 “He is thinking about asymmetry. This is a world, he is thinking, where you can lie in bed, listening to a song as you dream about someone you love, and your feelings and the music will resonate so powerfully and completely that it seems impossible that the beloved, whoever and wherever he or she might be, should not know, should not pick up this signal as it pulsates from your heart, as if you and the music and the love and the whole universe have merged into one force that can be channeled out into the darkness to bring them this message. But, in actuality, not only will he or she not know, there is nothing to stop that other person from lying on his or her bed at the exact moment listening to the exact same song and thinking about someone else entirely-from aiming those identical feelings in some completely opposite direction, at some totally other person, who may in turn be lying in the dark thinking of another person still, a fourth, who is thinking of a fifth, and so on, and so on, so that rather than a universe of neatly reciprocating pairs, love and love-returned fluttering through space nicely and symmetrically like so many pairs of butterfly wings, instead we get chains of yearning, which sprawl and meander and culminate in an infinite number of dead ends.”
― Paul Murray

“We do know that no one gets wise enough to really understand the heart of another, though it is the task of our life to try.”
― Louise Erdrich, The Bingo Palace 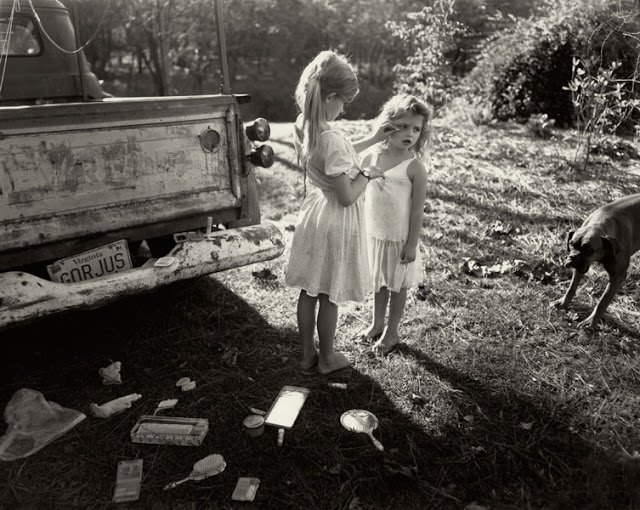 “Some people meet the way the sky meets the earth, inevitably, and there is no stopping or holding back their love. It exists in a finished world, beyond the reach of common sense.”
― Louise Erdrich, Tales of Burning Love

“Other freshmen were already moving into their dormitory rooms when we arrived, with their parents helping haul. I saw boxes of paperbacks, stereo equipment, Dylan albums and varnished acoustic guitars, home-knitted afghans, none as brilliant as mine, Janis posters, Bowie posters, Day-Glo bedsheets, hacky sacks, stuffed bears. But as we carried my trunk up two flights of stairs terror invaded me. Although I was studying French because I dreamed of going to Paris, I actually dreaded leaving home, and in the end my parents did not want me to leave, either. But this is how children are sacrificed into their futures: I had to go, and here I was. We walked back down the stairs. I was too numb to cry, but I watched my mother and father as they stood beside the car and waved. That moment is a still image; I can call it up as if it were a photograph. My father, so thin and athletic, looked almost frail with shock, while my mother, whose beauty was still remarkable, and who was known on the reservation for her silence and reserve, had left off her characteristic gravity. Her face and my father’s were naked with love. It wasn’t something thatwe talked about—love. But they allowed me this one clear look at it. It blazed from them. And then they left.”
― Louise Erdrich

There was an error retrieving images from Instagram. An attempt will be remade in a few minutes.