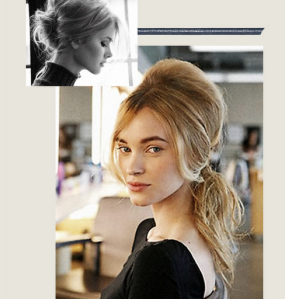 And that’s all there is to it!
No, that would be cruel. This was just a quick little excerpt from the oh-so-talented Decade Diary, where she gives us a really aesthetically pleasing explanation on how to tackle the effortlessly charming look Brigitte Bardot has above. But let’s be real here. When do we not see Brigitte Bardot as effortlessly charming?
Seriously though. Visual explanations are far superior in all areas. When I first saw a visual recipe, as in instead of just saying “place four tomatoes in the pan until cooked” they would actually show four tomatoes jumping gleefully into a pan one after the other. So much better!
And for you in a few hours, as you leave your house with a casually seductive Brigitte Bardot hairdo, some photos of Miss Brigitte for inspiration. 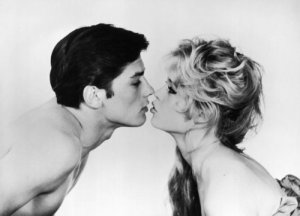 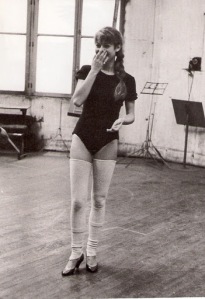 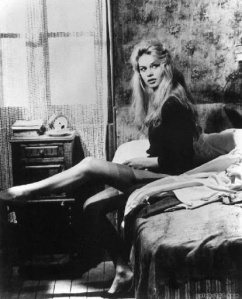 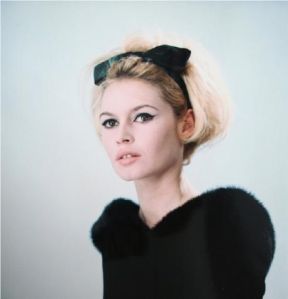 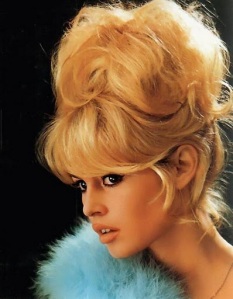 Refine
And now, I’m off to settle into a life exactly the opposite of our Brigitte Bardot muse: studying a textbook of chemistry. I’d much rather be nonchalantly lounging on top of a red sports car, thank you very much.
*m
{Majority of the Brigitte photos found through tumblr, however, it will take me years upon years to find all of them. If you stumble across its original poster, please let me know!}